The Lure and Lore of London's River 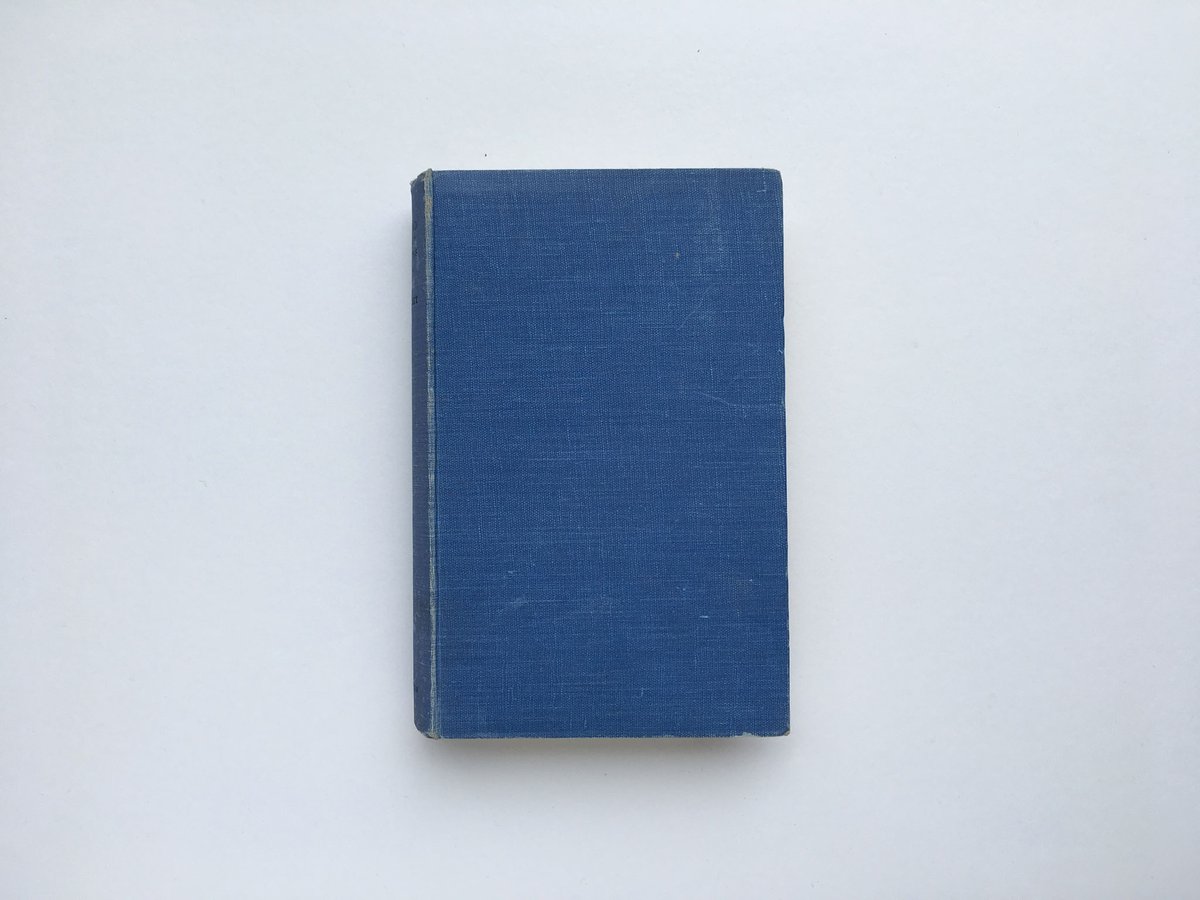 Alongside several others, this was one of the books ‘Ventures and Adventures in Topography’, Nick Papdimitriou and John Roger’s series on Resonance FM, which follows historic guidebooks to London’s periphery, introduced me to. I have to confess to not having found the time to read it yet, but – in good company of many others – it is on my list. Linney became the first editor of the Port of London Authority Monthly Magazine, and published his first book, ‘Peepshow of the Port of London’ on the subject. The ‘Lure and Lore’ is the follow-up publication and looks at the London River from the sea up to Kew – the section of the river neglected by most authors: “(…), but I have noticed that most writers provide a detailed story, swelled with literary and historical allusions, of the River from its rise to Westminster. At that stage many consider that the main work is done, and they dismiss the remaining fifty-odd miles in a chapter or couple of chapters”. He devotes thirty chapters spanning over 230 pages, interspersed with maps and  photographs, many of them his own, to the subject. As many of his contemporaries, and in contrast to most people who write about the river today, he starts his book not in London, but in the outer estuary – quoting in the very first chapter Hillaire Belloc, who’s ‘The River of London’ (LINK) (which precedes Linney’s book by 20 years) takes the same approach, arguing that the relationship between London and its River can only be understood if  approached from the sea: “I think that to know the River of London the journey must be made from the sea upwards, in something not larger than a barge, in a motor boat or in a fishing vessel, or little half-rater, and taken upon the tide with an easterly wind, as all the men of the past took it, making the great port upstream under the weather they had chosen”.