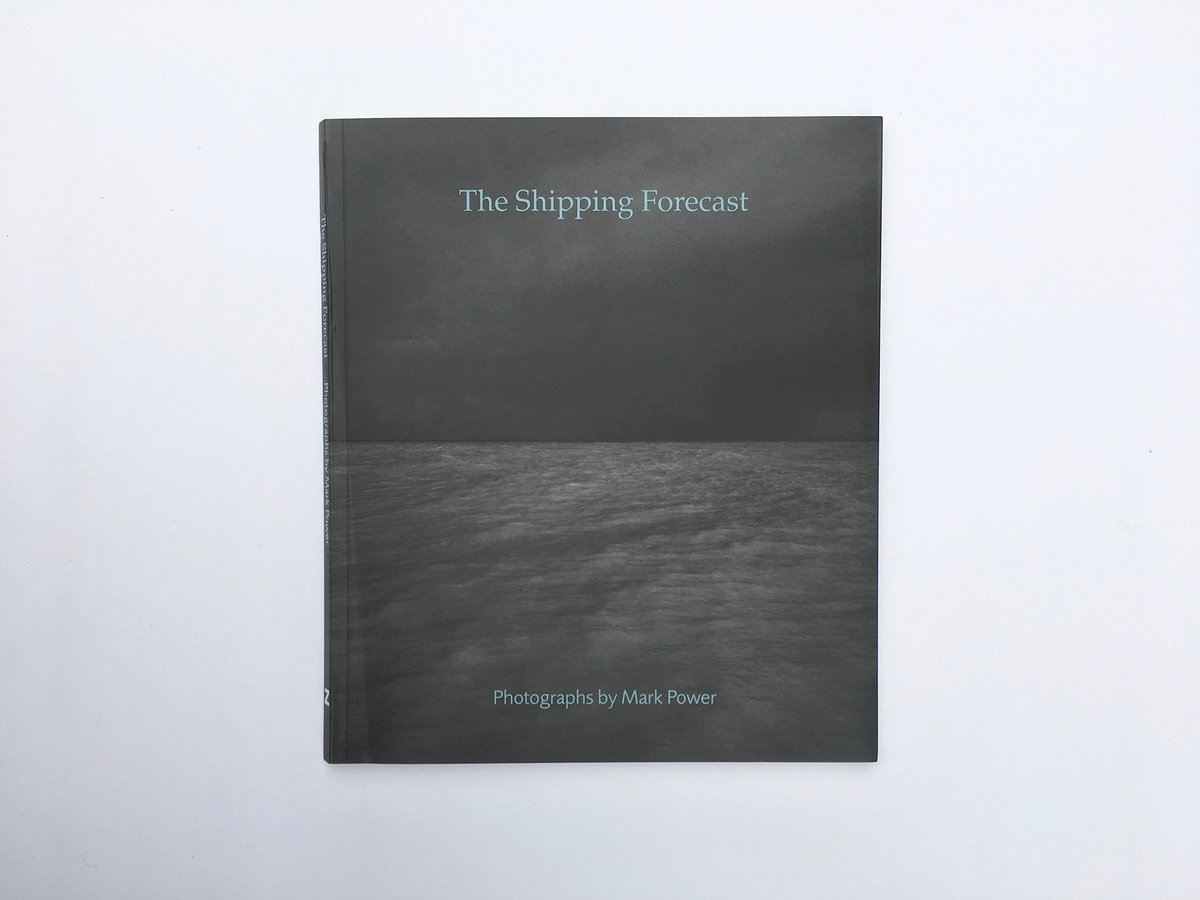 I first discovered 'The Shipping Forecast' when a selection of photographs from the series was published in the German magazine 'Mare' - a bi-monthly magazine covering maritime subjects (which may at first sound rather niche, but since their first issue in April 1997 they've been going from strength to strength, and have branched out into book publishing and TV & radio broadcast, and have scooped up numerous awards on the way). They regularly feature great photo essays - it was in another issue of the magazine that I first discovered Jonathan Olley's work.

Having grown up not far from the coast I was well familiar with the sometimes treacherous nature of the sea, in particular the wadden sea between the coast and the row of outlying (and constantly moving) islands. Having spent many childhood holidays on one of them, the favourite pastime on rainy days was watching movies in the island's heritage centre, of perilous rescue missions by the DGzRS - the German equivalent of the RNLI. Later on, whilst at uni working late into the night, tuned into Deutschlandradio the shipping forecast would be broadcast at 5 past 1 in the morning - always read out in a soothing, monotonous voice, regardless of the actual conditions out at sea. So I was thrilled to discover Mark Power's work in Mare, providing images to the names I'd become quite familiar with.

Eventually I purchased a few copies of the Zelda Cheatle publication, and return to it now and again – it's a great series of work, featuring a multitude of aspects of our relationship with the sea, be it for leisure or for work. I particularly enjoy ho the photographs highlight cultural / national differences in approach to the sea – in this they are sometimes almost stereotypical: in Germany, Strandkörbe ("beach baskets") surrounded by neatly built sand embankments, in the UK caravans, amusement arcades and donkey rides. The photographs – throughout in black and white – are mostly rather direct,  close to social realism, but there are also a couple of images which verge on the sublime, and bring Sugimoto's or Gerhard Richter's seascapes to mind. The sequencing is also great – one of the bleakest photographs the series, a lone young boy sitting on a ledge at the bottom of a tall concrete wall reinforced with massive piers, all covered in graffiti,  the bottom left hand side of the image dominated by an overflowing rubbish bin, is succeeded by a wide-angle photograph of the wadden sea on a beautiful late August day, an enormous sky reflected in the film of water covering the ground, and a group of walkers in the far distance.

The book has been out of print for a while now. Copies do become available now and then on Abebooks.

The series has been exhibited recently at the Waterfront gallery in Ipswich – hopefully others will follow. Please also see his website for his other work; the first publication featuring work from his long-running project photographing in the US is nearing completion.